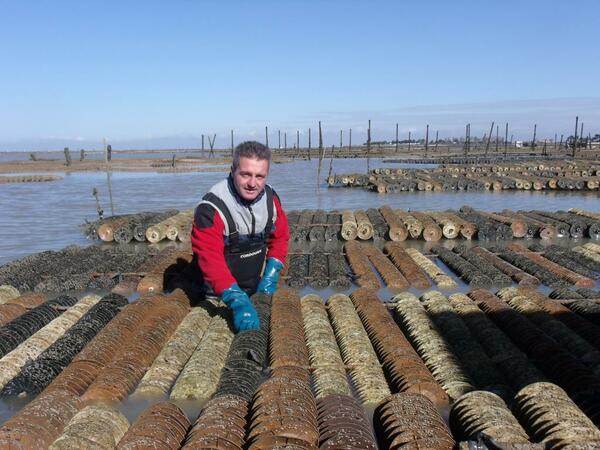 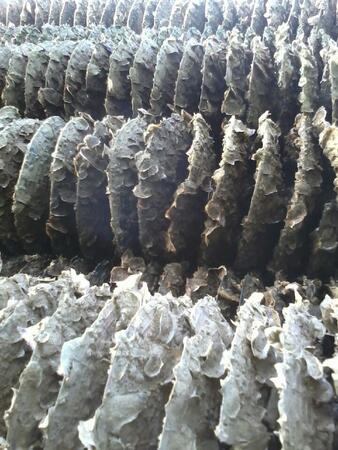 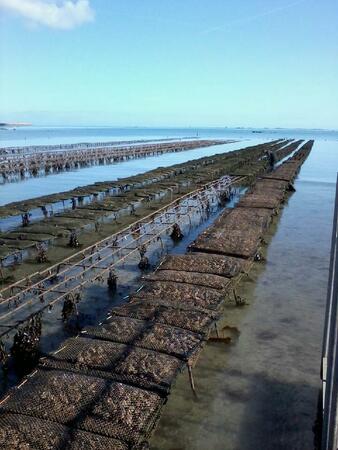 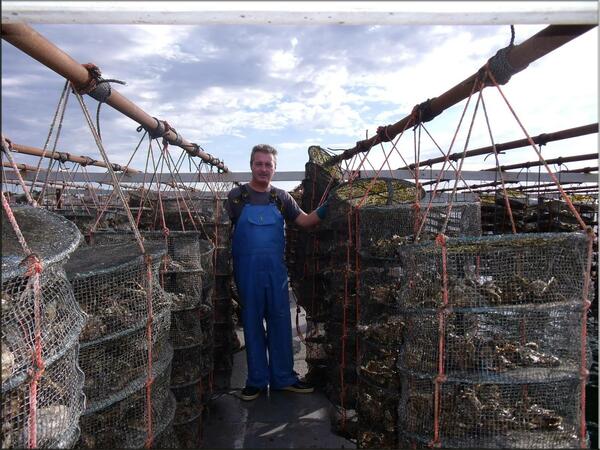 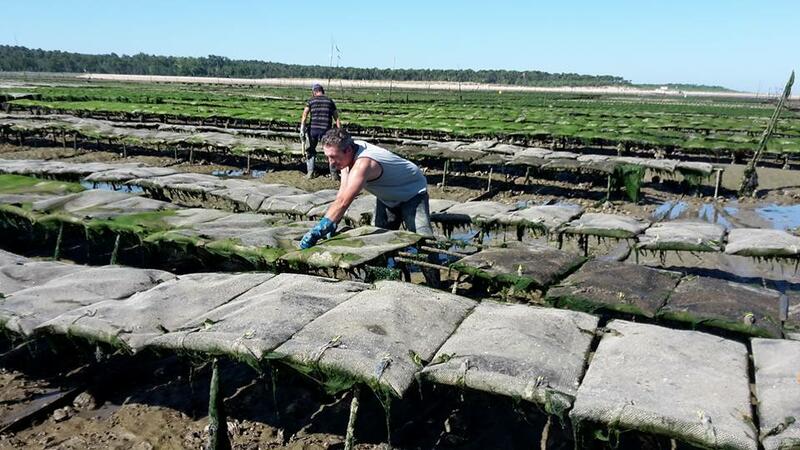 At the age of three, the oyster begins its reproductive period in June/July. They are in milk and then shed in July. This plankton is transformed into a larva which is carried by the currents.

The lagarre team knows the places where these larvae are going to pass and places the collectors (plastic tubes and cups) on iron tables in these passages to catch them. 15 days later the young oysters form their shells, start to feed and grow. Only two basins in France are favourable to natural reproduction: Arcachon & Marennes-Oleron.

Between 8 and 11 months have passed, the oysters are separated from the collectors, sometimes sticking together in groups of 2 or 3, they are put into small plastic bags on the sea pens for 1 year. The bags are turned every month at first to prevent them from sticking. They are then fished out (separated 1 by 1) then pre-calibrated, put back into larger mesh bags on other tables, in half-farming pens for 1 year, where the bags are also turned regularly.

The year passed, these oysters are rechanged from park for a pre-finishing of the shell and quality of flesh of the shell during this long period, the vigilance of the oyster farmers is damned. Predators are numerous (starfish, winkles, birds, etc.) during this 4-year period, the bad weather and the hot weather will also have caused losses, sometimes considerable. All that remains is to refine them in the claires. The last year, the oyster can also be raised in a claires, which is why it is called Pousse en Claire. 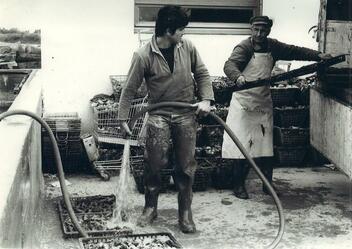 Oyster farming: a profession and a passion for a century 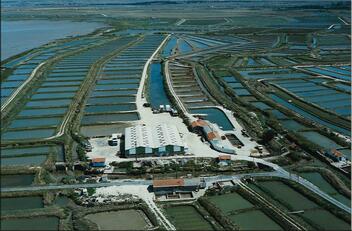 The Daire site in Marennes-Oléron